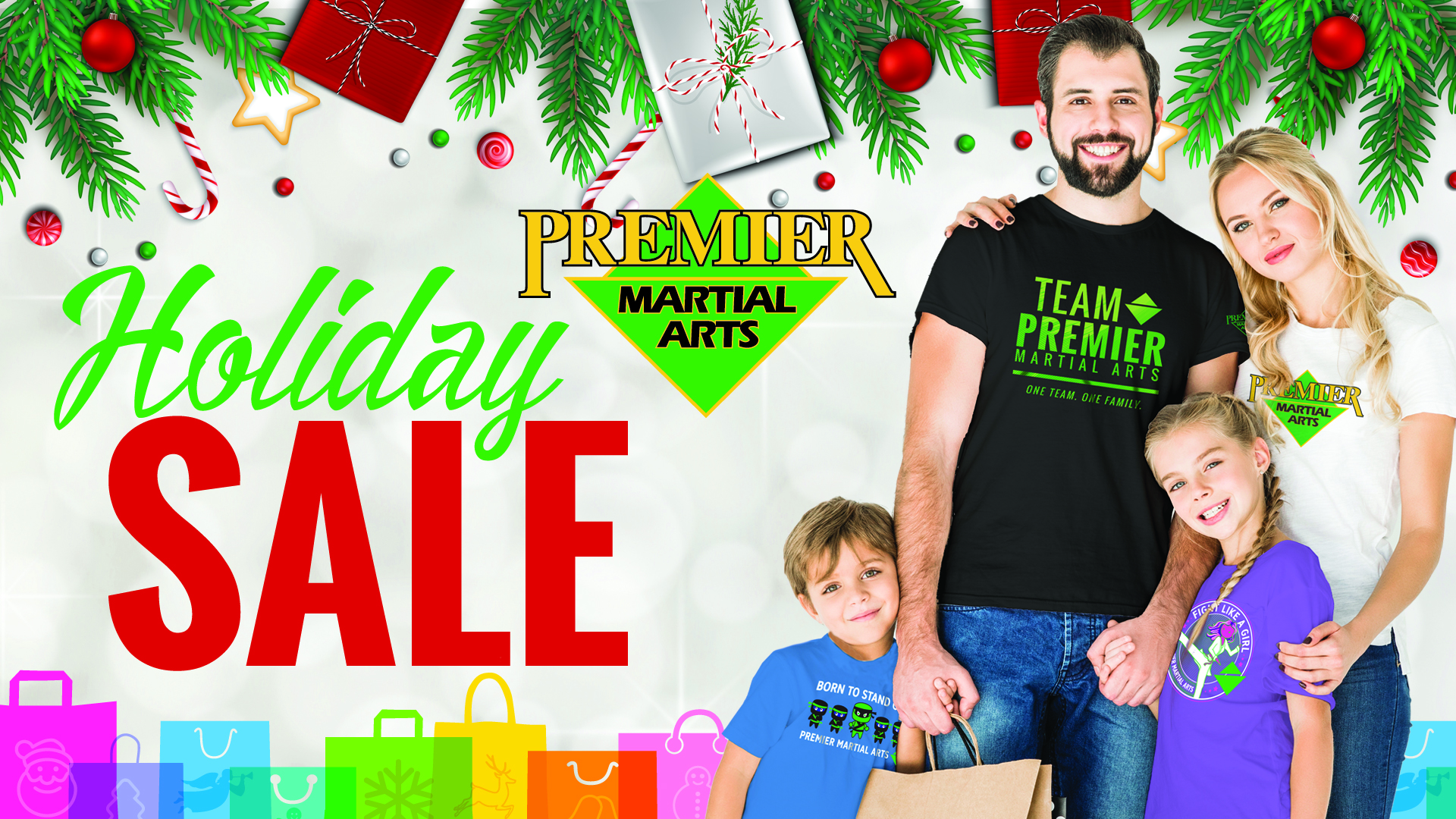 Please Register For A Time Slot For This Years Events

This Is Our Premier Martial Arts Once A Year Sales Extravaganza!

We have 20 minute time slots available for each family!

Plus PMA Exclusive Merchandise that is only offered once a year.

This is a Huge Sale and a BIG EVENT!
And It Only Happens ONCE PER YEAR!!

Teen/Adult
Our Teen/Adult Basic Program delivers practical martial arts that are predicated on the necessary skills needed for the threats of today’s world. Fitness is a premium and you can be assured that you or your teen will get an excellent workout.  The 60-minute class features functional warm ups, kickboxing techniques, Krav Maga principles, and training drills. This course provides all the foundational training that one needs to defend themselves.  Students may attend 2 classes per week.

Lil Champs (5-7) & Kids (8-12)
Our youth BBT Program teaches not only the basics of martial arts, but also all of the techniques that are necessary to one day become a black belt in martial arts and in life. Students set the goal of obtaining a black belt and wear a black uniform with white stripes to signify their commitment. They learn additional striking techniques, patterns, self-defense techniques, and board breaking.  They work on sparring techniques and drills on Mondays and Tuesdays and train single stick, nunchaku and bo staff on Wednesdays and Thursdays.  Everything that is needed to become a true Black Belt in Martial Arts.

This program challenges its students both mentally and physically as it teaches the psychology of self-protection, defense against multiple attackers and third-party intervention.  This program is designed for the serious martial arts student only!

Kids (8-12)
Each year we look at all of our programs to see how we can make them better.  Our Premier Training was very good, but we have decided to take it to the next level!

Premier Training program students have always been able to learn advanced weapons such as the samurai sword, kamas, bo staff and double nunchucks. We are now expanding our program to include the study of XMA competition style training along with traditional training.  PT program students will also be taught advanced kicking techniques combined with gymnastic moves to develop what is referred to in martial arts circles as "tricking" along with an assortment of weapons exchanges and techniques.

We will continue with our sparring development and also teach PT program students competition style sparring, along with advanced board breaking.  PT program students will be featured in our upcoming promotional and training videos and we will ask them to assist our staff when we step outside of the school to do community events and Premier Martial Arts promotional events. PT program students receive an additional weekly training slot that is currently taking place on Friday's


This program will take a student’s training to an entirely different level and is perfect for the student that would like to someday compete, participate as a Demonstration Team Member or who just loves martial arts.

Kids (8-12)
Premier Leadership Development is a powerful leading-edge system designed specifically to help build leadership development in children.  The PLD program will help produce future leaders with character qualities necessary to positively impact the world.  students in our Leadership Program will not only improve their lives, but they will also have a valuable impact on their friends, their families and their communities.

Included in this program is also the assistant instructor training course that teaches the student the martial arts curriculum and instructional system necessary to make them an official assistant Instructor of Premier Martial Arts. Students will also learn additional advanced martial arts techniques that would make them eligible for the Premier Martial Arts Demo Team.  Leadership Training includes 2 Saturday training sessions a month.

Teen/Adult
Premier Martial Arts Certified Instructor Training Program (CIT) will serve as a guide to assist instructors in the methods and practices that Premier Martial Arts (PMA) uses to ensure constant and quality instruction for every student. It has been our experience that often times instructors of martial arts will focus too much on teaching from “the mat .” While time on the mat is critical to the development of a martial arts student, students of PMA deserve a full body of instruction.  We believe that the use of practical lesson plans is essential to ensuring that instructor’s do not cheat students out of a truly full experience.

An instructor trained at one PMA school will have the same knowledge and has met the same physical standards as one trained at a different school . This enables the standard of training to continually be improved and evolved on a consistent level throughout all schools . The overall goal of standardization is quality, in the manufacturing sense . Quality is conformance to some type of standard .

It is the mission of Premier Martial Arts to continue to provide every student a complete martial arts experience and enable instructors who follow our class formats to continue to build a thriving business. Our CIT  program prepares prospect students to become professional grade martial arts instructors who cannot teach and explain the material, but they also have all of the tools necessary to manage their class and provide an exceptional training experience. 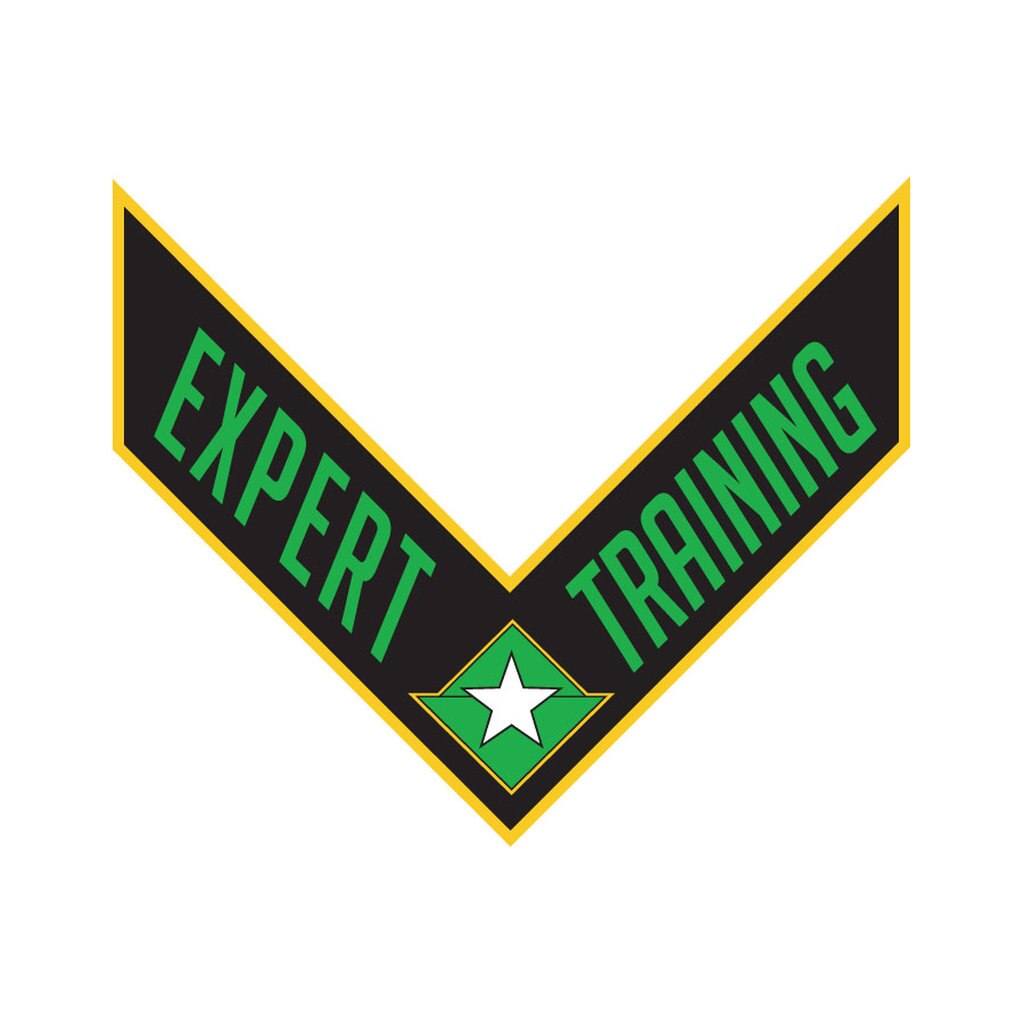 We have proudly served Cobb County and Metropolitan Atlanta since 1993.  Our Kung Fu system is conceptually based and designed to provide fitness and practical self-defense that is as effective today as Shaolin Kung Fu has been throughout history. The only person you will be competing with is yourself. You will find our training fun and exciting as you learn and master the different forms, drills, techniques and traditional weapons that make Shaolin martial arts so appealing to people all over the world.

7th Degree Shaolin Master Senior Master Michael Reid represents "Experience You Can Trust". He has extensive Shaolin training and experience and he is also a private student of Guru Bahati Mershant and Guru Daniel Prasetya in the arts of Kuntao & Silat.

Students training Shaolin Kung Fu at AQIS Academy can expect to get a well rounded and well versed conceptual, physical and technical education that will allow them to empower themselves through the study of traditional martial arts!

Tai Chi Chuan, which translates to “Supreme Ultimate Boxing” was developed in China during the 17th century.  At AQIS, we believe it is important for students to understand how internal systems of training relate to each other. Therefore, in addition to Yang Style, we teach several other internal martial arts, including Chen Style Tai Chi Chuan, Hsing-yi Chuan, and Baguazhang. Each of these systems is comprised of both empty-hand and weapons-based forms and provides students with a comprehensive base for self-development.

Qigong has its roots in traditional Chinese medicine and has long existed in tandem with martial arts. Qigong (also referred to as chi gung) can best be described as a holistic system of breathing, stretching, and meditation. In internal martial arts, qigong is used to help students revitalize and maintain their health, while also helping them develop increased levels of awareness.

At AQIS, we focus on “putting the medicine back into martial arts.” This means that our internal martial systems are supported by a comprehensive approach to qigong and general wellness. Students in our internal program are introduced to several healing systems as well as in depth knowledge regarding food therapy and meditation., students learn concepts such as the 3 Treasures, Microcosmic Orbit, and Geometric Breathing. Students also learn the Meridian Twist, an exercise designed to strengthen the joints and energize the body’s lymphatic system. 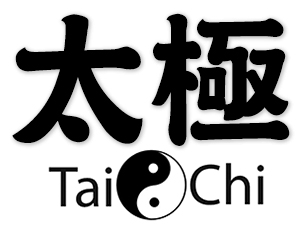 Huge Savings That Only Happen Once Per Year.
!!Sign Up Today!!